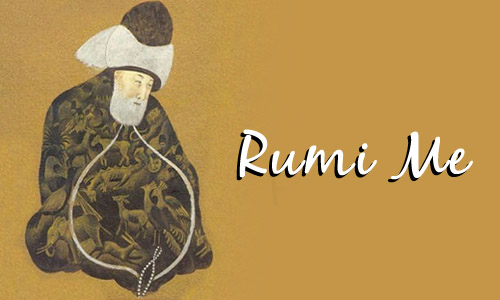 A very unique, short and personalized domain for Mevlana Jalaleddin Rumi the most famous mystic and Sufi poet in the world. Multiple options to use this domain to build a community and further the philosophy and spiritual legacy of Rumi.


Mevlana Jalaleddin Rumi was a 13th-century Persian poet and Sufi mystic originally from what is now Northern Iran. Rumi's influence transcends national borders and ethnic divisions: Iranians, Tajiks, Turks, Greeks, Pashtuns, other Central Asian Muslims, and the Muslims of South Asia have greatly appreciated his spiritual legacy for the past seven centuries. His poems have been widely translated into many of the world's languages and transposed into various formats. Rumi has been described as the "most popular poet" and the "best selling poet" in the United States.

Plese fill the form. We will get back to you soon.